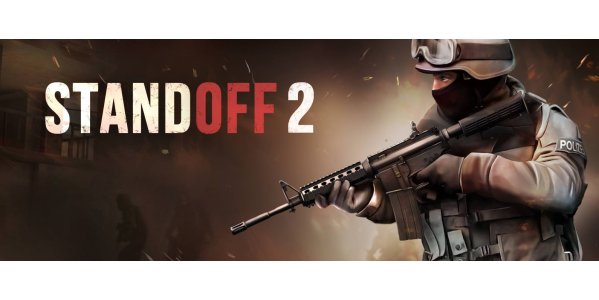 If you are looking for first-person-shooting games (FPS), then check out this list. It contains reviews of online, multiplayer FPS games. These games are entertaining and competitive. See how each one scored in this review.

This is an online, multiplayer, first-person-shooting (FPS) game. It’s easy to play. Aim at the enemy with the crosshairs. The gun will automatically fire. Hide around corners to ambush enemies.

The battles are team death matches, where two teams kill each other until the timer reaches zero. To play the game, use the on-screen touch joystick to move around and swipe or rub the screen to look around. This is one of the best fps games for smartphones.

What’s good about this game? Cool levels and autofire
What’s wrong with this game? The player can’t fire the weapon randomly while waiting.

This is a FPS for smartphones. It’s very good. It received a perfect score. The design is clean and sharp. To play it, use the touchscreen to move and look. The right side is for moving and the left side is for panning the camera. Jump over obstacles and crouch next to walls. Press the fire button (bullseye icon) to shoot enemies.

What’s good about this game? Awesome levels and menu design, along with fast-reacting FPS action
What’s wrong with this game? While swiping the screen to look around, you might hit the fire button causing the weapon to fire accidentally.

This FPS game is designed well. It has lots of on-screen elements including a creative weapon selection UI. Press and hold the weapon icon to reveal a side arm, rifle, and knife. Select the weapon you want by sliding your finger over the weapon.

You can crouch around corners and zoom-in on targets. The best way to play is to move quickly and fire rapidly using an assault rifle. You can also find a hiding spot and wait for enemies to run in front of your path. There are several game modes including Team Deathmatch, Diffuse, and Arms Race.

What’s good about this game? Realistic gunfire noises
What’s wrong with this game? It’s difficult to determine which characters are friendly (teammates) and which are the enemy.