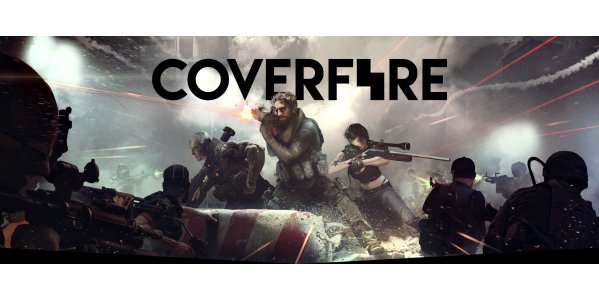 Christmas is almost here. Consider giving a mobile game this year. The following list contains action games that are entertaining. There’s a review for each one. Check out the scores before downloading them from the Google Play Store.

This is a first-person shooting game that takes place in space. The levels are well-designed. There’s a target to reach, and the distance to it is displayed on a waypoint. On board the spaceship, there are monsters and robots. Kill them with rifle fire and grenades.

What’s good about this game? The levels are designed perfectly. Corridors, doors, elevators, and room spacing are displayed realistically on the smartphone. Multi-floor rooms are done well too.

What’s wrong with this game? It’s hard to throw or equip secondary items while shooting. It’s also hard to aim at enemies.

This is an over-the-shoulder, hide-and-shoot game. The goal is to kill soldiers and destroy vehicles. Each mission is a short scenario. There are perks to enhance performance.

The controls are easy to use. It includes a fire button and an unmarked aiming section. It’s more efficient to use the left side of the screen to aim or pan the camera. Press and drag your finger on the screen to aim.

The game automatically moves the player from one cover zone to another. However, in later levels, if the cover is destroyed, a move button is displayed. Press it to move to another cover spot. After each mission, there’s a reward screen. Tap the icons to obtain the prizes.

What’s good about this game? It has awesome cover-shooting gameplay and a responsive AI. The slo-mo perk is great too.

What’s wrong with this game? There’s a wait time to play if you don’t have a ticket. It could be up to one hour.

This is a hack and slash game that takes place on a futuristic Earth that was destroyed by Xada mutaforms. You play Jake – a space pilot in an exo-suit that is armed with a sword. The goal is to find out what happened to Earth. Complete each mission by killing mutaforms. There are on-screen joysticks that appear when you touch the screen. The left side of the screen controls the movement, while the right side controls actions. Tap the strike button repeatedly to fend off enemies.

What’s good about this game? Well-paced missions that allow you to slash continuously without getting tired of the game.

What’s wrong with this game? Gun operation is impractical and hard to use.