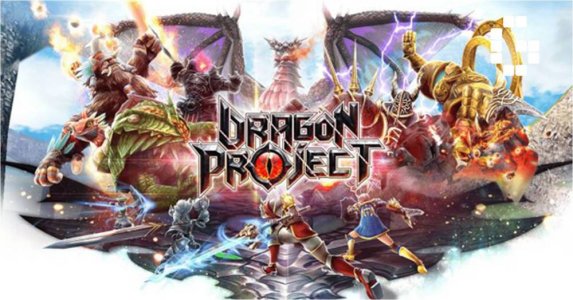 This is a second list of games that are available in the app stores this month. It is filled with RPGs and strategy games. Check out the latest innovations from smartphone game developers.

This is a free-to-play action RPG. You play as a hunter in the kingdom of Heiland. Monsters have invaded the lands, and the goal is to defeat them. Collect resources along the way. There’s a multiplayer mode. This game has been adapted for the American market. It was a best-seller in the Japanese App Store. Here’s more info:

This is a war strategy game. Players can expand their territory, use supply routes, and diversify their army units. This game combines game theory and player freedom. Diplomacy and sneak attacks are both viable tactics. The goal is to capture the city of Delphi. The game world revolves around Seasons. Here’s more details:

This is a fantasy action RPG. The beta version of the game is now available. It contains an Auto-Combat System that plays for you during long battles. You can go offline and still gain experience for the characters. You can team up with other players to battle bosses. Here’s more details:

This is a MMORPG with story-driven quests. A new expansion pack was released recently called Starfall. The maximum level is 90, and you can bring more gear and items. The crafting system has been improved. There are new talent trees and feats for all classes. The goal is to reach the legendary lands of Crux. Here’s more details:

This is a strategy game that involves defending a base against hordes of enemies. As waves of enemies are sent your way, adjust troop numbers and decide how to spend the resources you have to win. The battlefield is filled with hundreds of units. There’s a multiplayer mode as well. Here’s more details: