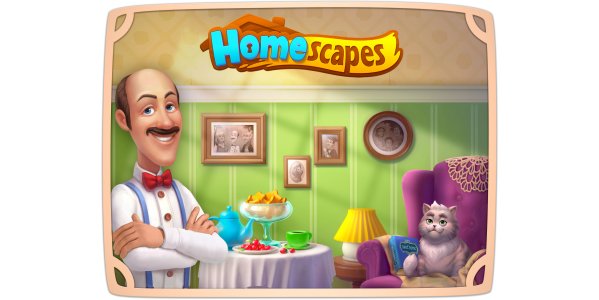 Several games have been added to the app stores. There’s a stockbroker game, a stunt bike game, a match-3 game, and a mystery-solving game. A list of features is provided below, along with links and trailers.

In this game, you play as a stockbroker. The goal is to earn a commission from your clients. Make them as much money as possible so that you get a high commission. If you lose their money, you will lose your job. This game was developed by a stockbroker. Here’s more details:

This is a stunt bike game. It is making its debut on Android devices. The goal is to ride through tracks using balance, speed, and precision. There are gaps in the track and sections of loop-the-loop. The gaming community uploads new tracks everyday. This game utilizes ragdoll physics; see it in action by crashing. Here’s more details:

This is a match-3 game with a story. The main character is Austin, a butler that makes the family home comfortable. Start by decorating the kitchen, hallway, and garage. This match-3 game added a new game mechanic on top of the older, one-tap power-up activation used in Gardenscapes. Here’s a list of additional features:

This is a mystery-solving game. There are five mysteries surrounding a dead body. Each one unravels as the characters explore and investigate the town. There’s a weird clown, a game developer, a ghost, an investigative agent, and a junior agent. There are equally interesting settings including a burned-out pillow factory and highway meetings at the city limits of Thimbleweed Park. More details are listed below: