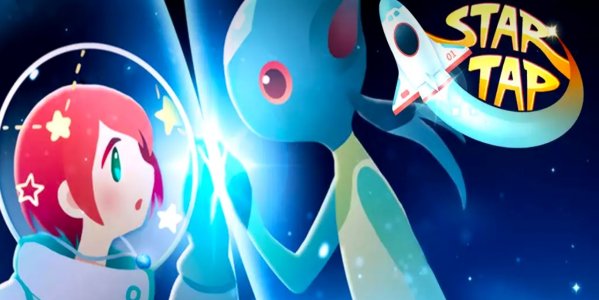 There are a variety of new games in the app store including a first-person-shooter, a space exploration game, and a knife-throwing simulator. The features of each game are listed below, along with a trailer.

This is a first-person-shooter (FPS) optimized for mobile devices. It involves team play, where each player forms a team of five players and battles each other in a squad vs. squad competition. Players from around the world can take part. The game is built with Unreal Engine 4. Here’s a list of features:

This is a space exploration game that takes you to distant planets. It has easy controls. Just tap the screen to accelerate through space. To go even farther, update the shuttle. The main character in this game is Stella. She’s on a mission to fulfill a promise. Here’s more info on this game:

This is a realistic knife simulator. The goal is to flip the knife as accurately as possible. Flick the screen with your thumb to throw the knife. As you improve your throwing skills, collect new weapons. There’s lots of weapons to collect and several types of game modes to play. Here’s more details: