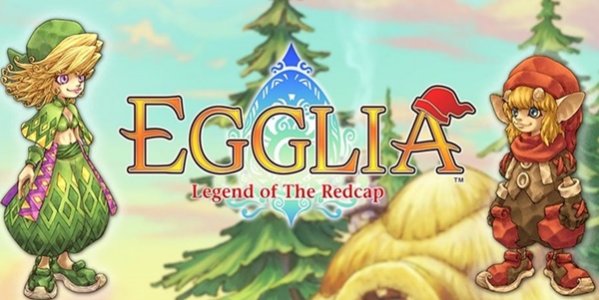 If you like role playing games, then visit the app store this month. There are several new RPGs to download. Read about them here, and watch the trailers for each game. There are quick links to each app store as well.

This is an RPG simulation game that combines pen and paper RPG elements with role-playing video game dynamics. It takes place in a cartoonish space world, where you travel between planets in a spaceship. Before departing from the station, you have to assemble a team of astronauts and outfit them with the latest gear. Here’s more information about this game:

In this JRPG game, there’s tons of customization options. You can alter the equipment, change jobs, and create new avatars for your characters. There’s a real-time co-op mode, which lets you play with friends. This game quickly becomes a MMORPG. Here’s more info on Logres:

This is a tactical RPG with real-time battles. There’s a clan battle system that is accessible to players from around the world. In total, there are four clans that compete in guild-based contests. The levels are war-torn regions that players can explore. The characters have their own backstories. Here’s a list of things you can do in this game:

The main character in this game is an elf named Chabo. The game features a turn-based RPG system and dice combat system. The goal is to find eggs that hatch to reveal different lands in Egglia. Build homes and grow a village. Here’s more info about this game: