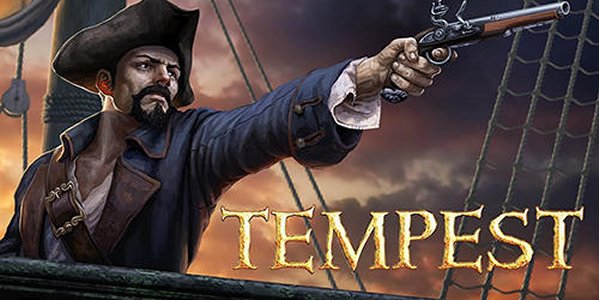 This is part 2 of June’s smartphone games list. This one contains an impressive pirate game that rivals the Black Flag edition of Assassin’s Creed. There’s also a fast-paced platformer. Two more games make the list including a battle arena game and a room-based puzzle/trap game.

This game is set in the world of pirates. There are large scale ships armed with cannons. They are highly maneuverable on the high seas. Battle other pirate ships or large bosses, such as the Kraken. There are exotic ports to visit and rest. It’s an open world game. Here’s more details:

This is a platform racer that features cartoonish cosmonauts bouncing off walls. It’s fast-paced and fun to play. Several new features have been added including ‘activated skills’ that are assigned based on specific conditions. There’s a space station map that reveals the course. New obstacles were added as well including ‘freeze obstacles.’ Here’s more details about this game:

This is a battle arena game that hosts players from around the world. There are 20 characters to choose from. Each one has special skills and animations. There are six hero classes including Assassin, Mage, Support, Marksman, Tank, and Warrior. If you want to stand out from the crowd, apply various skins to your character. Here’s a list of additional features:

In this game, you play as a pug trying to get past traps and puzzles. The rooms are based on timing. Move slowly to avoid getting caught. The graphics are reminiscent of old video games. You have several lives to use during the game. You can also collect doggie treats. Here’s a list of additional features: