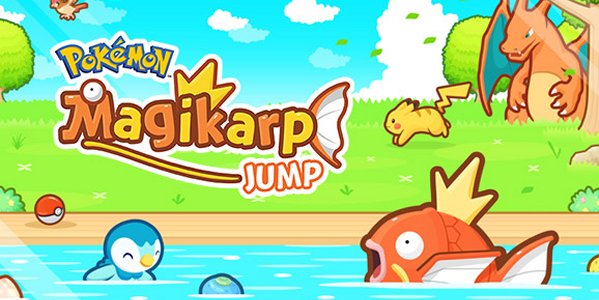 June’s almost over, but there’s plenty of time to download a few new games. Here’s the first half of the list. It contains a new piano app, a pokemon app, an augmented reality game, and a 2D game with hand-drawn animations.

This is the latest piano app for the iPhone. The keys are displayed on the screen, and they respond to the touch. This app can be connected to a real piano. Also, you can listen to nine different instruments with this app including strings, electric piano, and xylophone. As you play, you can unlock achievements. Here’s a list of additional features:

This game features the weakest pokemon in the pokemon universe – Magikarp. It’s weak and unreliable, but it might get stronger if properly trained. The best you can hope for is that it jumps high. Here’s more features in this game:

This is an augmented reality game that lets players search for monsters in the real world. Find them and try to catch them. Visit the park, city square, or the grocery store. There’s a high chance that there are characters waiting to be found there. After capturing them, you can pit them against each other. Here’s more details:

This game has unique 2-D graphics and strange characters that are hand-drawn. It has a psychedelic vibe. There’s black holes that open up and transport beings into the world. It’s certainly one of the interesting gaming experience to try. Here are more details about this game: