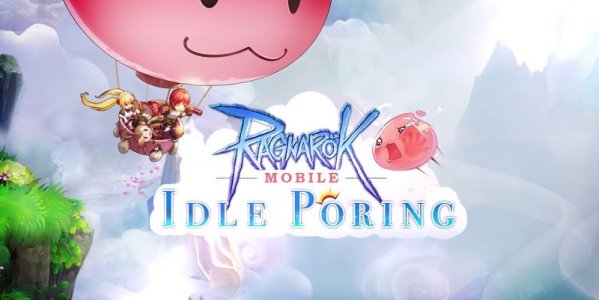 Here’s more games to look for in the app stores. One is a turn-based strategy game and another is a virtual restaurant game. There’s a turn-based RPG battle game as well, along with a connect-3 game. The features are listed and a video trailer is posted for each game.

This is a turn-based strategy game.The goal is to achieve global dominance through nation building, diplomacy, and tactical battles. It utilizes the We-Go system for multiplayer matches. You can make alliances and engage in co-op with friends, other players, or the AI. Here’s a list of additional features:

This is a virtual restaurant game that lets you prepare virtual meals. There are cuisines from around the world. You can also prepare drinks for each meal. Serve your food in a virtual bistro by building one. Each bistro can have 5 floors. The goal is to collect all the different types of servers. Also, explore new lands to find new ingredients. Here’s a list of additional features:

This is a connect-3 game where you have to match three of the same items in a row. This can be done horizontally, vertically, or diagonally. The items are typical Japanese foods that make up a typical Japanese meal. This includes eggs, nori algae, fish, and vegetables. Here’s more details:

In this game, players engage in tactical turn-based RPG battles. There are several characters to choose from including Jake, Finn, BMO, Princess Bubblegum, and Ice King. Build a team from these characters and conquer the Land of Ooo. With simple gestures, you can summon attacks. There’s a player vs player mode as well. Here’s more details about this game:

This is an addition to the classic Ragnarok online experience. It has the original soundtrack and world design. The card system is similar as well. So is the re-birth system. You can take pets into the adventure and send them on their own expeditions. There’s a global server that lets you meet up with players from around the world. Here’s more info: