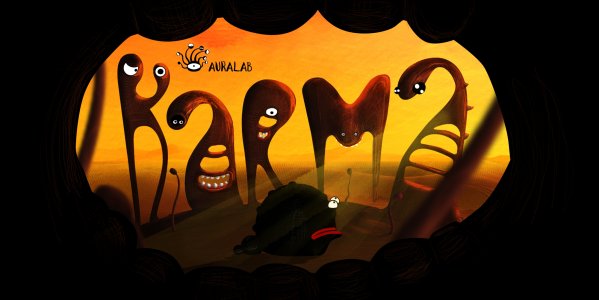 There are several new games in the app stores. You will find puzzle games, platform games, side-scrolling games, and RPGs. The features are listed, along with a description. There’s a trailer for each game as well. Don’t forget to click the links.

This game was recently added to the Apple App Store. There are iMessage stickers from characters in the game in the iOS version. Karma Incarnation 1 is a puzzle-solving

game that takes place in a dreamy, groovy, animated world. You play a character called Pip, a worm, instead of a powerful dragon; you were tricked into this situation. You have to learn the laws of Karma to gain wisdom and affect the course of the game. Here’s more details:

This is a smartphone game based on the hit TV show ‘The Walking Dead.’ The goal is to survive. It’s a real-time survival game that pits you against other players. You can also rely on other players. The game has comic-book-like graphics and it takes place in Washington D.C. Here’s more details:

This is a RPG that lets the player choose which quest to take. It’s described as a  narrative adventure. You can create multiple characters and decide their fate with a dice roll. There are five quests at the launch of the game, and the developers plan to release more later. Here’s more details:

This is a puzzle platform game set during the French Revolution. The player has to use stealth to be successful. Move around guards, climb on platforms, use ladders, and drop boxes on enemies to advance through the level. There are 30 levels in this game. Here’s more info:

In this game, you are a ninja on a mission to steal the Philosopher’s Stone. Fly through mine fields on a missile and cut enemy starships with a sword. It takes place in space and the action is side-scrolling. It’s cartoonish. Here’s more features in this game: