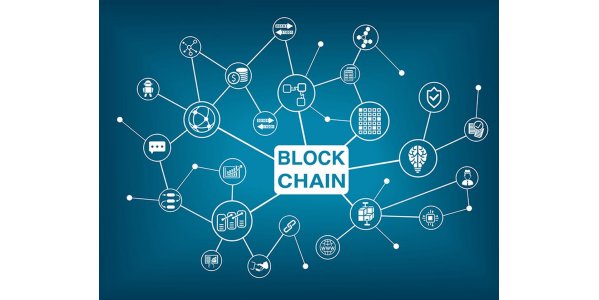 Many companies included in the Forbes Global 2000 rating of the world’s largest public corporations are at various stages of studying this technology. Among them are the Industrial and commercial Bank of China, the investment holding Berkshire Hathaway and the computer giant Apple.

Most companies did not particularly talk about their work in this direction until recently. Nevertheless, each of the companies included in the list of leaders on the basis of financial indicators in the form of profit, income, assets and market value, explores the blockchain. And this in itself is a testament to how much this technology has captured the market in almost all industries.

For example, Industrial and Commercial Bank of China ICBC is moving in this direction. It has sales of $165 billion and total assets of $4.2 trillion. The state-owned bank recently rejected accusations of cooperation with the Tzero exchange. Nevertheless, there is evidence that the bank is studying blockchain technology. In a recently obtained patent filed with the State Intellectual Property Office of China, ICBC bank described the idea of using blockchain technology to verify digital certificates. In this patent, the blockchain is used instead of a trusted central authority
JPMorgan Investment Bank is the largest company in the diversified financial category. Despite the fact that the head of the company Jamie Dimon has firmly established himself as one of the most famous opponents of bitcoin in the world, his company has become one of the most famous adherents of blockchain-based technologies. Last year, the bank launched its own blockchain platform called Quorum, designed for the financial services industry. Many companies have shown interest in this platform, including the pharmaceutical giant Pfizer and the information giant IHS Markit.

The next member of the list is Berkshire Hathaway. Founder and CEO Warren Buffett is an outspoken cryptocurrency skeptic, comparing bitcoin to rat poison, and investing in it is an illegal activity. But this did not prevent the companies belonging to him from studying the basic technology underlying the functioning of cryptocurrencies. The company is studying and trying to apply blockchain technology to track the origin of diamonds and even cargo delivered on Buffett’s railways.
Agricultural Bank of China Limited has revealed that it is working on a decentralized network to offer unsecured agricultural loans to e-commerce merchants.

Several other banks are interested in blockchain, for example:

Each of these banks implemented their own blockchain projects in order to optimize various financial processes.

Who do these large organizations work with?

Banks cooperate with many organizations in the study of blockchain. The development of software needs not only money from banks, they need research, companies that are directly engaged in this research and development. HashEx is one of the leading companies operating in this direction. The company creates its own platforms, custom platforms, carries out smart contract audit companies. The work is conducted transparently, so its reports can be found on the Internet. To develop blockchain technologies, not only money is needed, but also specialists in this field who are full of enthusiasm. HashEx employs knowledgeable specialists. Cooperation with many customers and their positive feedback is proof of this.