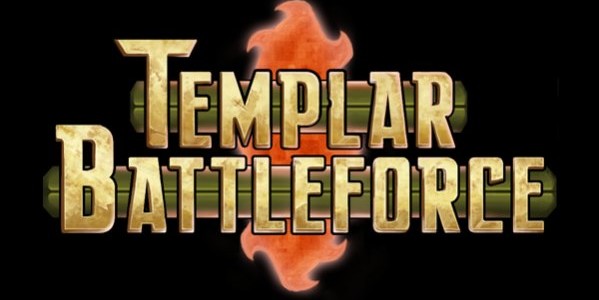 May 26, 2015 Posted by Larry Sullivan In Press Releases Comments 0

This July we got a new game coming out- Templar Battleforce and it is from one of favorite developers Trese Brothers.

So what is the game about?  In Templar Battleforce, you lead a strike team of power-suited soldiers on a brutal campaign against the xeno threat.  Command, recruit, train, and personalize each individual member of your squad with RPG-level precision. Each Templar can be tailored exactly to your playstyle through in-depth leveling, talent specialization, and gear selection.

Check out the video teaser below. Looks like another neat hit from Trese Brothers.