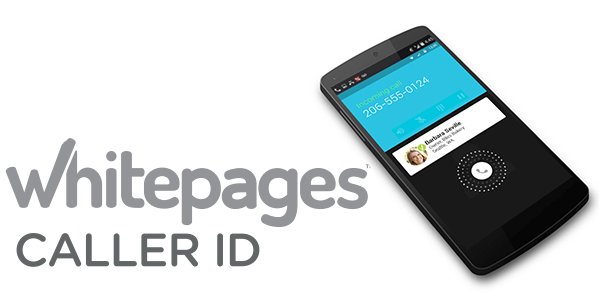 Approximately four billion calls are made in the U.S. every day, making caller identification more important than ever. On average, 35 percent of calls to mobile phones come from phone numbers not in the recipient’s address book. Whitepages Caller ID fills in the gaps by identifying those unknown numbers. Taking advantage of Whitepages’ database of more than 600 million phone numbers, including 250 million mobile phones, Whitepages Caller ID helps people make informed decisions about whether or not to answer an incoming call.

The decision to answer a call has become even more important as spam calls to mobile numbers continue to grow. The spam protection has helped identify more than 10 million phone numbers making unwanted calls. Of those numbers reported as spam, 47% were identified as telemarketers, an alarming 29% flagged as scams or fraudulent calls, and 17% as debt collectors.

In addition to receiving details about incoming calls, users can now control how they appear on outgoing calls by customizing their caller identity. The option to personalize one’s caller identity improves communication and can be done from within the Caller ID app or through a user’s account on Whitepages.com.