The concept behind the Game

Adopting a Chess-like approach to Soccer, Fans of Soccer molds the game as we know it into a version that requires not only good tapping skills but also excellent thinking abilities. Players must learn the various ways of getting the ball into the net, beyond direct hits, and that ensures you reach deep down into your creativity reserves for that bit of extraordinary. Blending a dash of fun, a cup load of adrenaline-inducing moments, and the satisfaction of blasting past worthy opponents, this app takes disc themed football to new heights!

This disc soccer game is on the Google and Apple Stores for all devices. It offers an extremely realistic physics engine where the ball movements and rebounds feel like the real thing. The incredible graphics aside, this game is scaling the global popularity charts for its various offerings:

Working of the game

The home menu offers four different game modes for players to choose from, namely Tournaments, Championships, Minigame and One v One. The latter encompasses a singular match in the player’s chosen arena, while the tournament and championship options feature a range of matches against a roadmap of opponents on the journey to a final showdown offering in-game prizes. The minigame offers two choices of auxiliary games, i.e., Freekick and Prizebutton, for players to try out.

Victory entails being the first to score two goals, except for the final games, where three marks the winning threshold. Each player gets a set of five discs that they’ll use to work the ball around and guide into the other net. That they can do by directly kicking the ball, hitting it against the side railings for on-target rebounds, or by smashing opponent’s disc to create a goal-bound shot. Players can manipulate their discs by tapping and holding the piece before swiveling the aim button toward the desired direction and releasing it to shoot.

Why this app stands head and shoulders above its peers

Fans of Soccer is making headlines for its unique gameplay and realism, gaining excellent ratings on both Playstore and Apple App Store. The most vivid proof of its excellence came at the 4th International Mobile Gaming Awards Middle East North Africa (IMGA MENA), where the app bagged the title of “Best Sports Game.” We couldn’t agree more with the accolade; Fans of Soccer is a fun game that keeps players coming back for more! 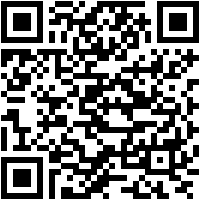 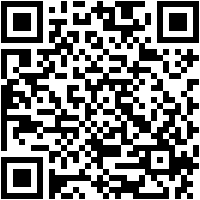 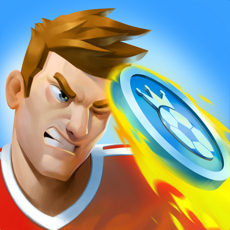