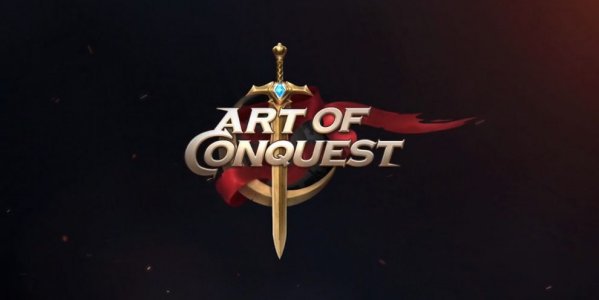 There’s more games in the app store that are worth mentioning this month. In fact, the hot start to summer is a good reason to download more games and play them in an air conditioned room. There’s five new games in this list.

This is a frog game that features a frog. It hops around catching bugs. You can play with other players and compete in daily challenges. The setting for this game is a grassy field, and this game has a top-down perspective. The graphics are just right for a smartphone. Here’s a list of additional features:

This is a strategy game set in a mythical world filled with monsters and dwarfs. The goal is to invade kingdoms and expand your grip on power. Each character has a well-designed card with level information. Use them to win each battle. This game is set in a hand-crafted world called Nore. Here’s more details about this game:

The Little Ball That Could (iOS​​, Android)​

This is a physics platformer with lots of mazes. The goal is to roll a ball through a maze. The mazes are well-designed and filled with surprises. There are several ways to interact with the game including touchscreen and tilt motion. Tilt motion is especially useful here, since the ball can be moved by simply tilting the phone. Here’s more details:

This is a turn-based strategy wargame that takes place in several ancient empires including the Roman Empire, the Incan Empire, and the Chinese Dynasties. The goal is to wage war against the world, either powered by an AI or in battles against other players in multiplayer mode. Here’s more details about this game:

The goal in this game is to destroy castles. Use a catapult and projectiles to do it. The destruction is cool and creative. Build up your own castle and showcase it, but be prepared to take revenge when it is attacked. Here’s more details about this game: