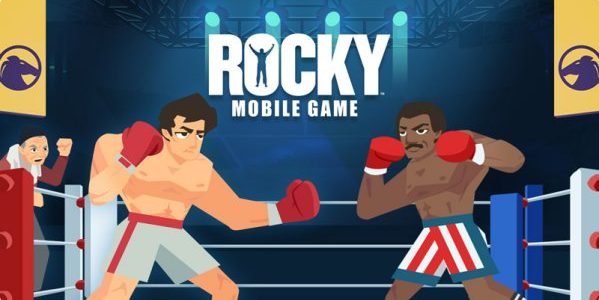 This month, there are several new games in the app store. This list contains three of them. There’s a strategy game with ancient mythological themes, a game with storyboards, and a defensive game featuring elemental attacks. Read on for more details.

This is a strategy game set in European and Egyptian mythology. The goal is to gather, develop, and deploy Gairo (heroes) throughout the battlefield. Players are challenged to successfully allocate resources. Here are more details:

This game is set in a post-apocalyptic world. It has unique, comic-book-like storyboards and an immersive story. It got decent reviews from reviewers. Here’s what they liked:

This is an old-fashioned boxing game that replicates the mood of the famous Rocky movies. The opponents in the game include Clubber Lang, Ivan Drago, Apollo Creed, and Tommy Gunn. Here’s some of the features:

This is a first person shooter that features bullet-time shooting. You play as Mak, a soldier that can freeze time. After receiving a new serum to freeze time, he enters hibernation for 40 years. When he is discovered, Mak must fight his way out of enemy territory. There are 30 single-player missions, and you can create your own weapons from the armory. Here’s more details:

This is a Martial Arts game that takes place during ancient times. There’s a panoramic 3D map that lets players explore large areas. This game is made with the second generation Flexi Engine, which produces impressive visual effects. Here’s more details: