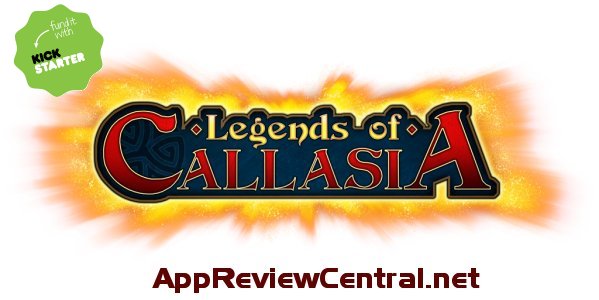 Boomzap, the folks behind Legends of Callasia have just launched a Kickstarter campaign to get funding to add a new expansion to the game. Check out the video below.

Legends of Callasia is a world conquest game inspired by classic turn-based strategy games like Civilization, Heroes of Might & Magic, and Risk. Players control heroes from their chosen faction, occupy territories, and control kingdoms in a tabletop-style map with bonus cards that may alter the course of battle. Its original simultaneous gameplay mechanic keeps games moving quickly, even in multiplayer mode while adding deep strategy elements.

“Legends of Callasia: The Stoneborne” The expansion will include content based on players’ feedback: new heroes, cards, maps, and campaigns for the formerly non-playable faction, the Dwarves. The story of Stoneborne will follow their journey underground and their encounters with a new enemy, the Cavespawn.

This is a Steam game currently, but there are plans to port it to mobile (hopefully soon). 🙂 I am currently playing/reviewing the game and it is a lot of fun.I will have a more in depth review, once I get back from vacation. 🙂

Overall the game is packed with a ton of options. Once you setup a profile, you can play:

This game is worth the price and this expansion should just adds to the overall enjoyment and options of the game.