About six months ago I got early access to Faeria, a Hearthstone like collectible card game on Steam. Well the game has officially launched and I recommend you download it today.

Faeria is available on Steam and for iOS devices; with the Android version hopefully coming soon. The game plays very much like Hearthsone, so if you are familiar with the popular game from Blizzard, then you will have no problems getting into this game.

For the specific details, head over to the official announcement post.

I have really enjoyed playing and testing the game over the last few months. The developers have been doing a great job listening to the community and updating the game. I really liked when I first started but now I love. If I had to use one word to describe the game, it would be beautiful. The graphics, musics, gameplay are excellent.

With the official launch, I was able to keep my account and progress which is nice. With that in mind, I cannot comment on what a new player would experience but I am sure they would not have any problems getting into the game. From what I say, the game provides plenty of directions on what to do and makes you want to level up to unlock new content.

The game has solo content, PVP (casual and ranked), and Pandora game modes. You can craft cards, earn custom card backs, and more.

I like how the game was created so you can play on the computer and/or mobile devices. I also like how the developers had eSports in mind as they developed it.

I am not going to go into a full review here, just wanted to let everyone know that the Faeria is now live and definitely worth a look.

For a look on how the game has progressed and its community, take a look at this post. 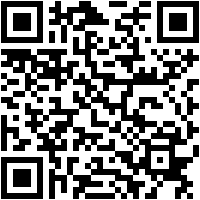 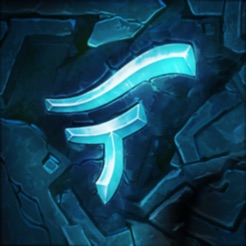