Today we have some news on another mobile title that is working its way into the mobile eSport arena.

Heroes Tactics from Lilith Games is a turn-based strategy RPG for mobile. In the game, you will need to complete quests- as you do you will unlock new heroes and equipment to take with you on your journey.  The game is one you play a little at a time, as you need to level up to unlock new aspects of the game. Heroes Tactics is a rising game in the eSports arena and is one that plenty of onlookers and bettors have grown excited about. Fans of eSports can follow Heroes Tactics online and use the Bet365 bonus code 2020 to wager on tournaments. Heroes Tactics could soon be one of the biggest games in eSports as more fans discover it.

The game seems similar to others “hero” games but the key to this game is your tactics – On each quest, you will decide who you will take, what equipment, and then finally how you are going to position them on the playing field.

Overall, there is a quite a bit to the game. If you like turn based real time strategy, then this game needs to be checked out. (A more in-depth review will be coming soon.)

Check out this information from the developer on some new areas coming to the game.

Publisher Lilith Games has announced the addition of PvP and Bonus Stages modes for Heroes Tactics, its Turn-Based Strategy Action RPG with over one million worldwide users.

PvP mode looks to establish Heroes Tactics as a mobile eSports presence that expands the game’s reach and appeal to an even broader audience, while the new Bonus Stages mode offers fresh challenges to the game’s current fan base.

Players can participate in PvP mode with in-app purchases of Arena Tickets or by completing particular missions to earn tickets to enter the Live Arena. The game randomly assigns teams to players of corresponding levels to ensure balanced and fair matches. The winner of a PvP match is able to upgrade the chest they earn for their victory. The higher the level of the chest, the more reward items the player receives.

Once PvP mode is online, Lilith Games will invite and select top players to join the official Heroes Tactics team and partner with many live stream websites to broadcast events. 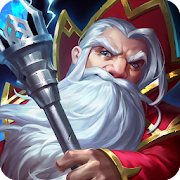 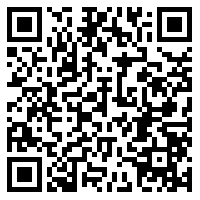 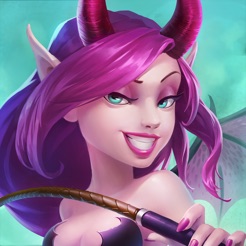