Press Release:  Whitepages recently announced the launch of its new mobile app, Whitepages ID for iOS.  Available now in the App Store, Whitepages ID protects users from spam calls. It also provides a quick way to understand who a missed call is from and whether or not they want to return it.

“Cell phone users have the right to protect themselves from unwanted calls,” said Alex Algard, founder and CEO of Whitepages. “Starting today, we’re giving Apple users access to our database of over 600 million phone numbers, user-generated feedback on spam, and round-the-clock tracking of new and pre-existing phone scams. It’s all about giving people the necessary information to protect themselves.”

Whitepages ID for iOS comes after the company’s prior success with Whitepages Caller ID for Android, which has more than 10 million downloads on the Google Play Store.

Additional features of Whitepages ID include: 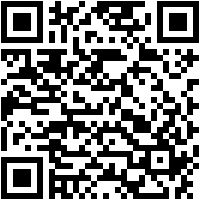 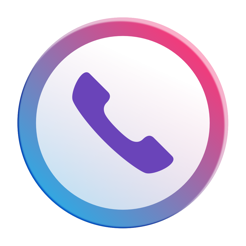