May 25, 2015 Posted by Larry Sullivan In Press Releases Comments 0

Hooray- this awesome card collector card game is finally live. This is game you need to try. It is free and only available (right now) for iOS devices.

From the official press release:

To create “the game they always wanted to play”, developers tore up the genre rule book. Earthcore offers an unprecedented array of strategic gameplay possibilities, including elemental powers, skills, and chants, granting players with abilities such as damage amplification, power mimicking, card swapping and turning enemies cards into dust.”

Review: Here is what I thought about the game.

Video: Check our their You Tube page. 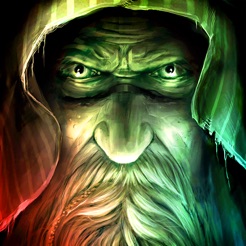