Looking to invest in an incredibly rich and detailed war strategy game? Then you need to consider Pike and Shot from Slitherine Ltd.

There are no tanks, planes, no mine fields, no lasers, no missiles, just men on horses, men with muskets, and your ability to send me into batttle. After a few minutes of playing it I was almost overwhelmed. There is so much in the game and so much you can do and yes my troops were being shot all up! This is definitely a game for those that enjoy military strategy and want to control all aspects of the battle.

The game has 2 main features:

Pike & Shot also features 30 historical scenarios that cover the main battles of three of the most important conflicts of the 16th and 17th centuries:

Looking for some reviews of the game, check out:

Pike and Shot from Pocket Gamer 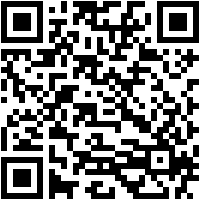 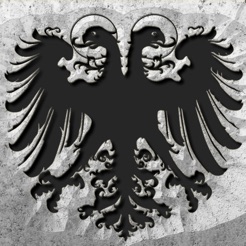